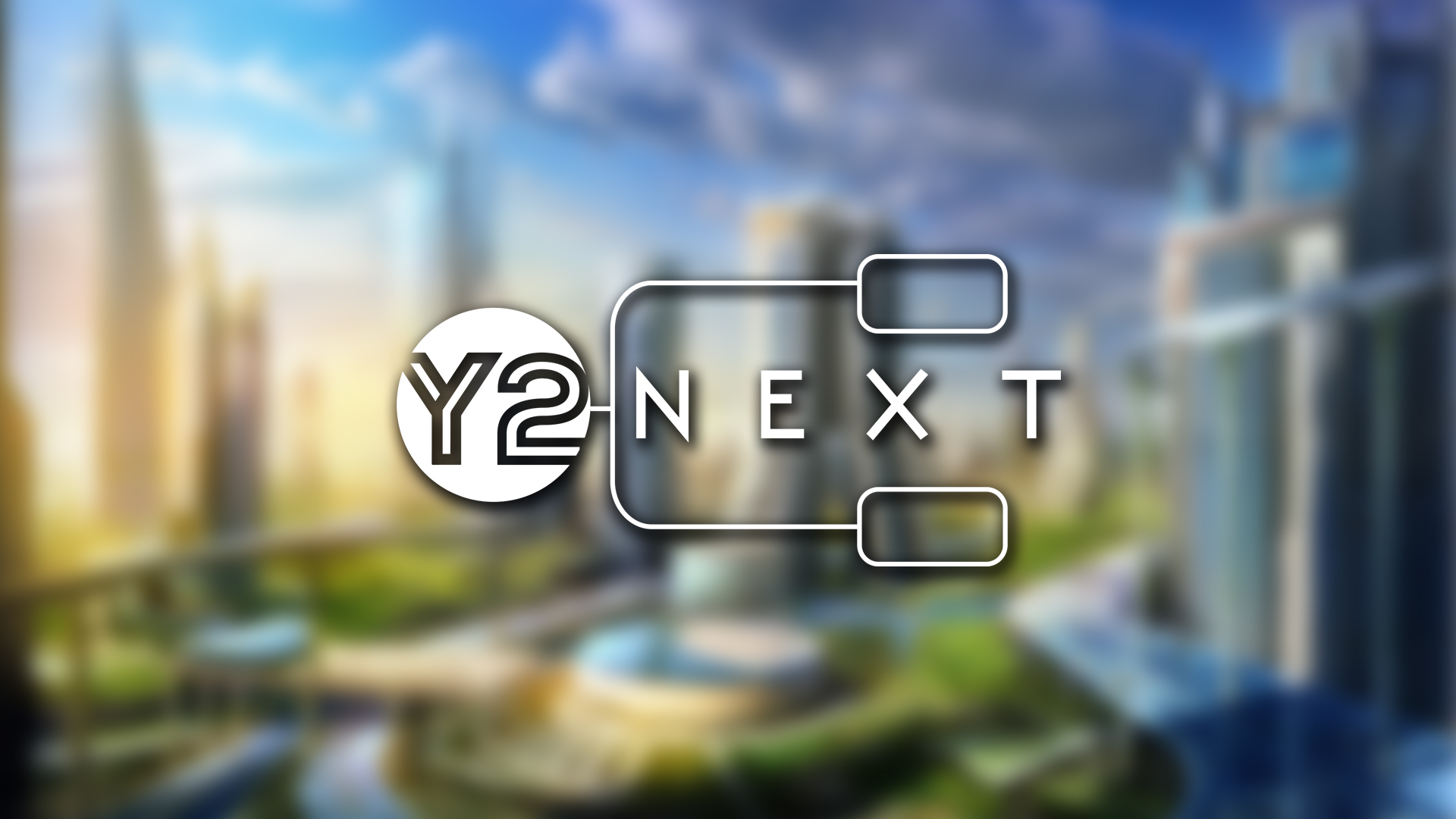 This page contains examples of maps created during the execution of projects or demos that serve as examples.

Extensive use of unlined pit latrines and sewage spills are contaminating poses a potential health and environmental threat to the surface and ground water resources of the area.  Waste dumping is another significant contributor to water pollution. Many households still have no refuse removal services and must rely on their own dump for this purpose. Most residents have resorted to dumping their waste into the rivers and along the roadside. When rainfall or runoff comes into contact with waste, polluted water leaches into the ground, contaminating both surface and groundwater sources. Water treatment is also important in ensuring the supply of potable water. Poor infrastructure, operation and maintenance of such facilities have further health risk implications.

Natural or man-made geochemical alterations are also sources of wastewater pollution. Fines from ore washings disposed of in water suspension may be transferred to the natural water bodies to pollute them in due course. Mining operation also produces soluble toxic materials depending on the geological formation. Acid drainage from coal mines and arsenic residue from gold mines are some of the burning problems of environmental concern.

Pollutants discharged into water courses due to agricultural activities include:
• Soil and silt removed by erosion;
• Agricultural run-off;
• Synthetic fertilizers, herbicides, and insecticides and
• Plant residue.
Receiving water bodies get fertilised with nutrients, thus resulting in Eutrophication. Some common insecticides in use are chlorinated hydrocarbons such as DDT (dichloro diphenyl trichloroethane), aldrin, heptachlor, PCBs (polychlorinated biphenyl) etc. Most of the chlorinated hydrocarbons are persistent to degradation and hence remain in the environment for a very long time. Indiscriminate use of insecticides could make them an integral part of the biological, geological and chemical cycles of the earth. Measurable quantities of DDT residues may be found in air, soil and water several thousand kilometres away from the point where it originally entered the ecosystem.
Subsistence farming is common practice, where livestock such as goats and cattle, roam the streets. This is typically referred to as urban farming. This type of farming has implications for health through direct exposure to faecal contamination and indirect contamination of water sources. The practice is unmonitored and is a cause for concern.

The following map is the result of abovementioned analyse done in GIS.